Fans I cannot tell you how thrilled I was to take part in the Miami City Ballet tour to Jacobs Pillow this past June.  It was an amazing week filled with performances, family reunions, and mountain living! 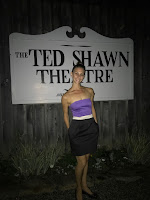 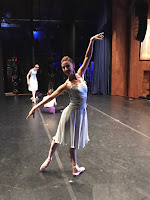 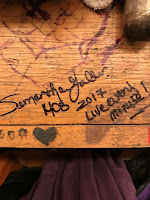 I was part of the cast who performed in George Balanchine's Allegro Brillante! One of my favorite pieces to perform.  I had the chance to perform this piece in school in Boston and while dancing with The Alabama Ballet.  This was my first time with Miami City Ballet so it was that much more thrilling!

Here are some photos I recently were looking back on.  It was a dream come true to dance at that famous venue where so many modern and ballet legends have done so before.  Miami City Ballet was lucky enough to be the first company to open the 85th Anniversary season there at the pillow!

Above, you see photos of where I signed in the famous Ted Shawn Theater dressing room and below some of inside the theater before dress rehearsal.  I also made sure to capture a picture of the inside out theater there at the Pillow. 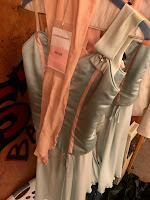 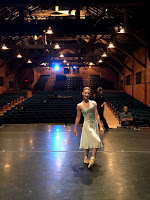 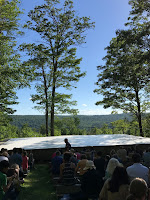 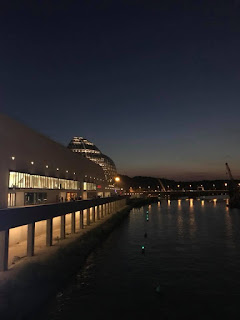 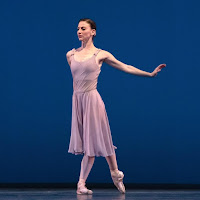 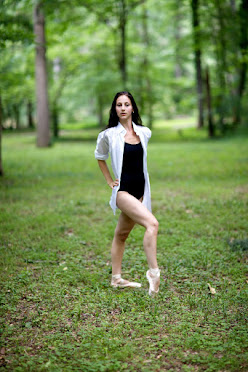 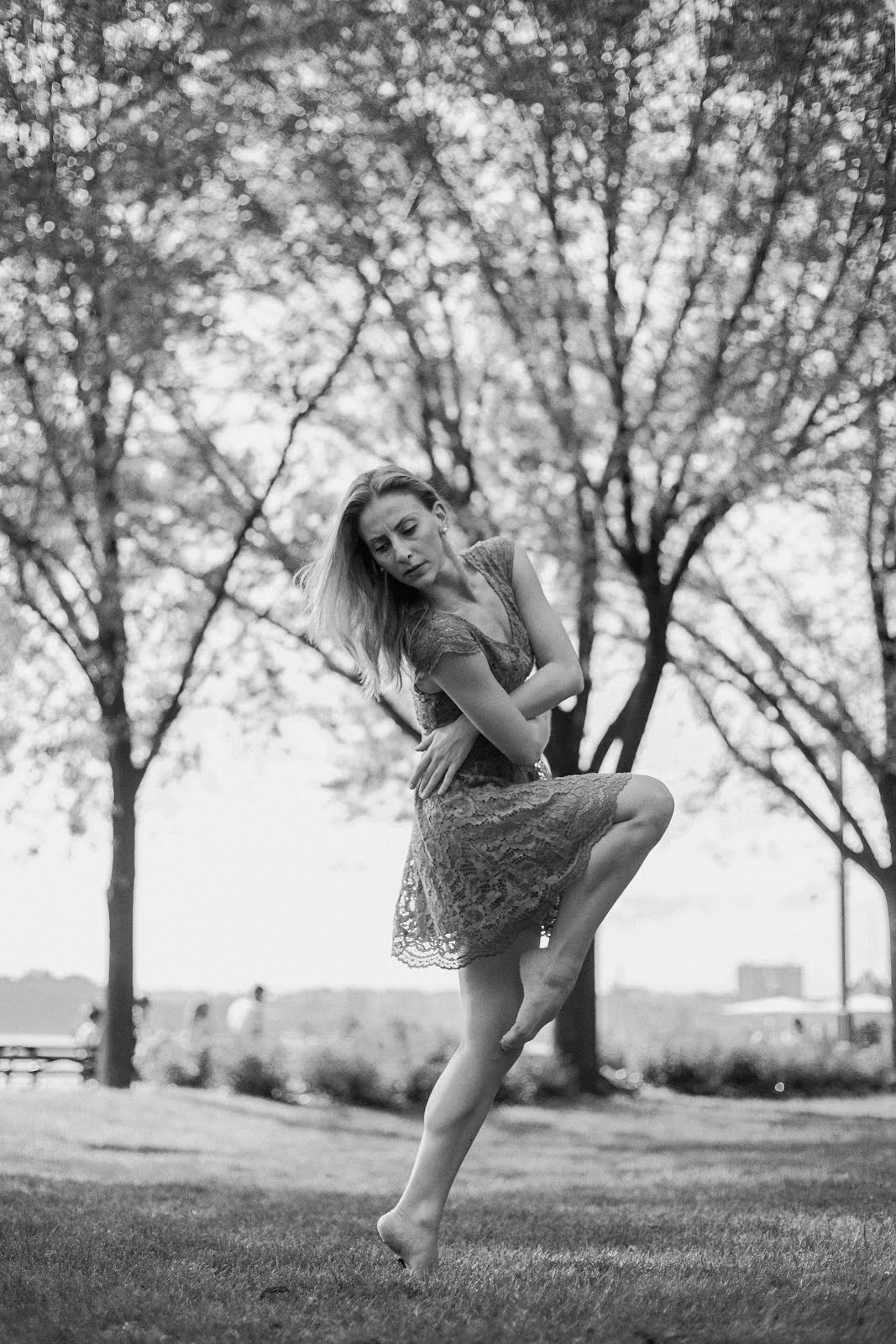